Home >
About Us >
History >
Greeting from our Principal 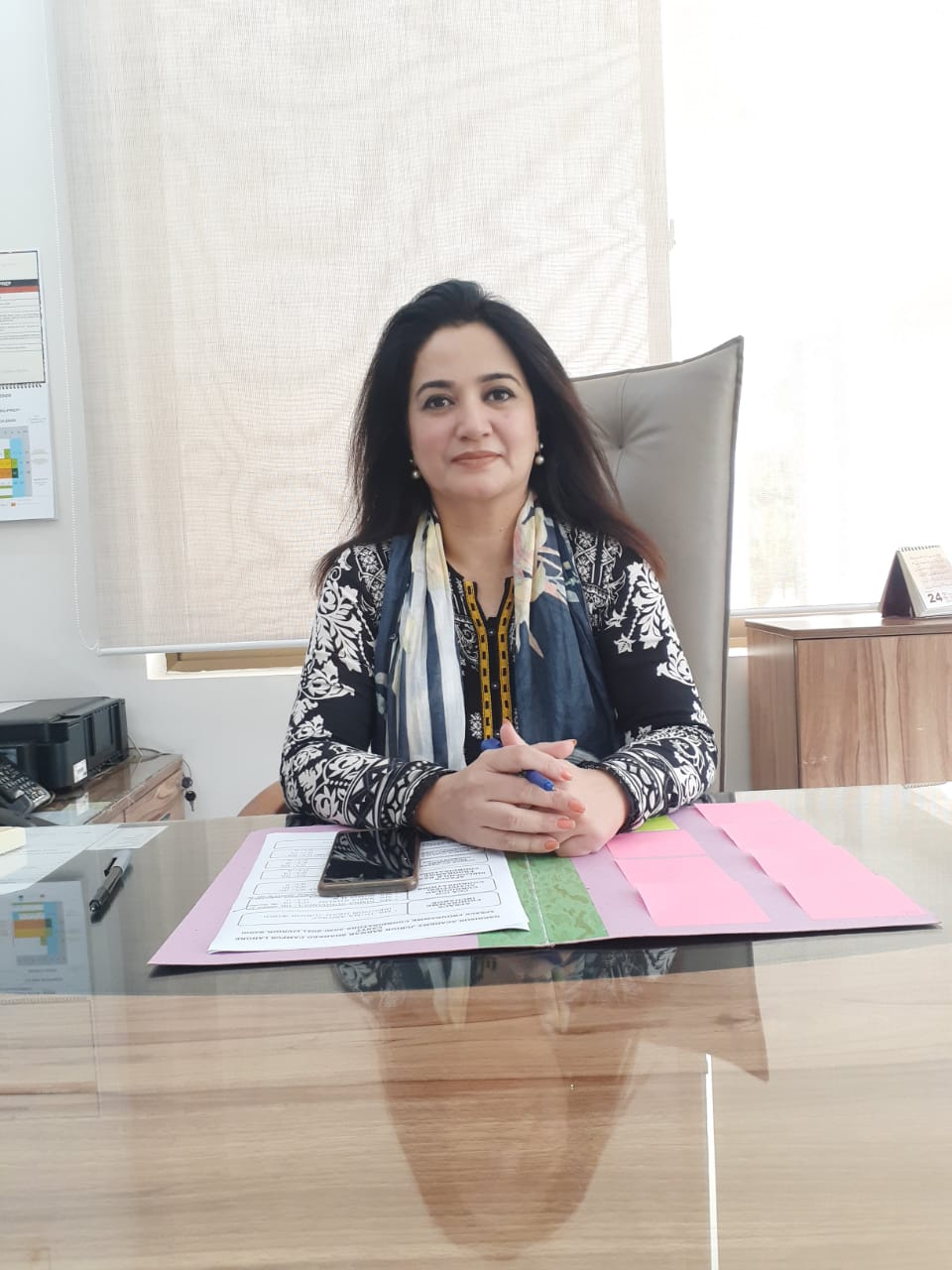 Education is a mould that shapes the personality of an individual and prepares him to emerge as a useful citizen and a good human being. We live in a world that is very different from the one we grew up in at GAJSSC, we are a team and prone to innovation and creation. Each year we bring some new changes and add up fresh flavor through the exhibitions, fun fairs, assembly presentations, national day’s celebrations and other ECAs and CCAs.

Our main focus is to achieve the mission of APSACS investing success in each individual and meeting up the national and International learning outcomes. Communication, collaboration, creativity and critical thinking are the four Cs at GAJSSC that shapes the personality of a young bud to fully grown civilized citizen.

GAJSSC is an integral part of “Sar Sabz-o-Shadab Pakistan” as we actively participates in making Pakistan cleaner and greener. We strive to make our school a bulby free zone and a peace maker as well. In the end, I would like to conclude with the words of Nancy Astor

Real education should educate us, out of self into something far-finer into a self lessness which links us with all humanity. 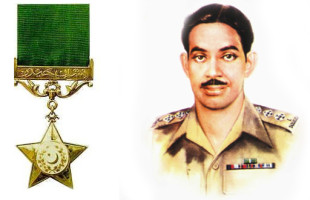 Named after Capt Raja Muhammad Sarwar Shaheed (1910–27 July 1948). He was a captain in the newly formed Pakistani Army. He was born to a Rajput family in Singhori village, Tehsil Gujar Khan, He was commissioned in 1944 and assigned to the Punjab Regiment. In 1947, he volunteered to take part in the battalion organised by the Pakistani Army.. <read more>

On 12th June 1983, Lieutenant General F.S. Lodhi, Commander 4 Corps, laid the foundation stone of “Garrison Academy” Lahore Cantt. Later on to be named as Garrison Academy for Boys. Due to the ever increasing number of students, it was felt that the Academy should start a second shift to be called Garrison Academy (Junior) Sarwar Shaheed Campus.